Our four-year-old Eldorado vd Zeshoek son had already been SBS approved, but now he knew to convince the BWP of his many qualities as well.

After this good news, we were looking forward to the final of the Pavo stallion competition, and we were rewarded again with our four-year-old Menko. 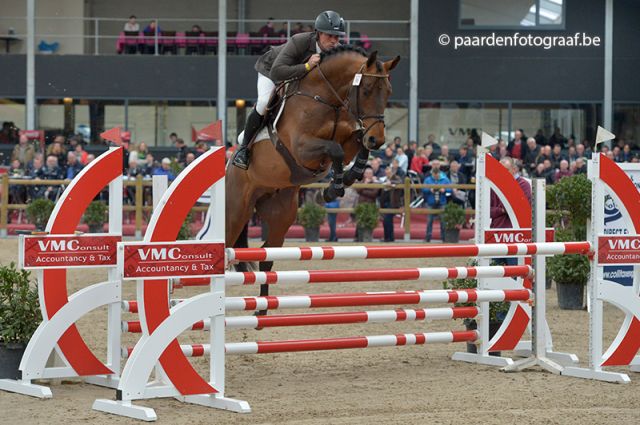